With Google+ Set to Close, Will Your Marketing Strategy Be Affected?

Any Long Island SEO company would have been in touch with the news about a major social network closing down.

It’s official. Google+ will be closed down in around 10 months. Google has been transparent here in explaining the reason, but only after a detailed report by the Wall Street Journal on October 8, 2018. The report mentioned a data breach, and Google later admitted that a data breach was discovered which led to this decision being made. Google had discovered the breach back in March though, and kept it a secret till the Wall Street Journal posted a compelling report of the issue. 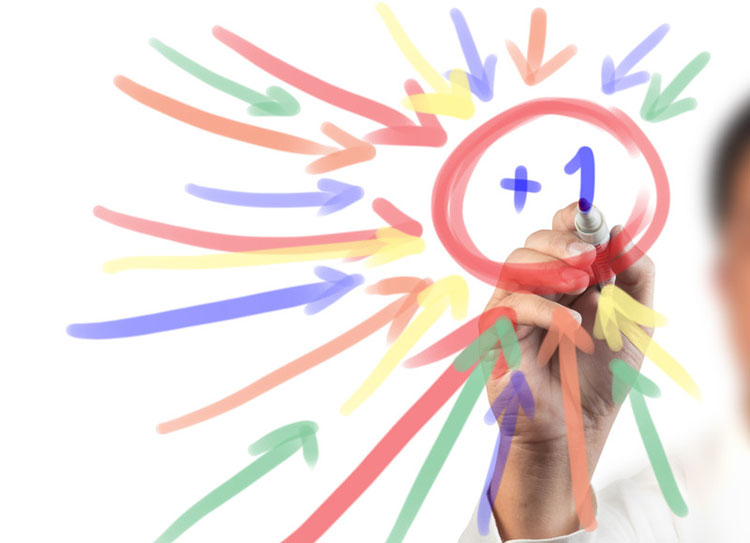 The Journal reported that the breach was caused by a bug that gave external developers access to consumers’ personal information. Google then talked about in its blog post. The search engine giant conducted the Project Strobe audit that revealed a bug in one of the social network’s People APIs that gave access to consumers’ personal information such as email address, name, gender, age and occupation. Google says that the bug did not access posts made by consumers, their phone number, messages and content from G Suite. It reports that the bug was rectified as soon as it was discovered, in March 2018, though around 500,000 accounts were accessed.

Google+ Really Won’t Be Missed Much

It can’t quite be said that many people will miss Google+ since its active users are much lesser than the users of Facebook. And youngsters have a range of other social networks that appeal to their interests. But Google+ was still a prominent network and its sharing icon was prominent in blog posts, infographics, website pages and YouTube videos. People with Gmail accounts were synced into Google+. It did have a prominent presence though it wasn’t the favorite social network for many people. But there were enough users for a data breach to happen.

Google itself revealed that 90% of users’ interactions with Google+ last for around 5 seconds or less. That shows that the social network isn’t an engaging one. Perhaps users got into Google+ by mistake or just used it to share something. They weren’t hanging out there. As a result, it probably wouldn’t have figured as a prominent element of your social media marketing strategy as well. But Google+ was once important, particularly for businesses in some niche industries, and using the network did prove beneficial to them in terms of ROI.

Google+ Could Continue as an Enterprise Product

Will This Affect Your Digital Marketing Strategy?

What happens to your SEO and digital marketing strategy as Google+ is nearing its final months of consumer existence? Well, Google+ really did not make much of an impact during its existence. It never was a true ranking factor, though it perhaps helped to build online authority for your brand. So the impact on SEO and digital marketing strategies would be minimal or none at all.

But there are some lessons to be learnt from all this:

You can access all your Google+ data and download it from Takeout. Search Engine Watch also reports that Google will reveal other methods of downloading and migrating the data.