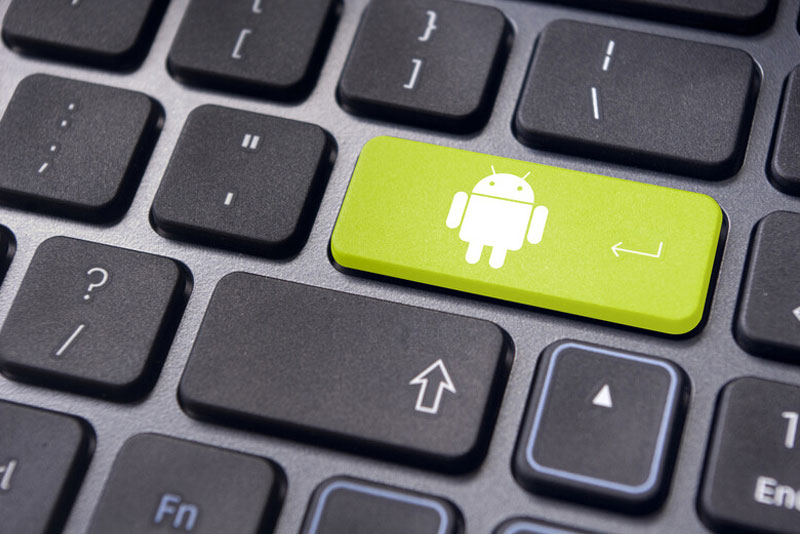 There’s no doubt that apps have become an important part of people’s lives. They offer a lot of services and not only make life more entertaining through gaming and social networking, but also help people perform lots of useful tasks such as paying bills, buying stuff online, carrying out banking transactions, and even holding online doctor consultations. That’s why mobile application development is an important aspect of reaching out to your potential customers.

Let’s look at Xamarin – it’s a tool particularly preferred for native applications. What Xamarin does is reuse the business logic layers as well as data access throughout the various platforms. Owned by Microsoft, Xamarin has a C# codebase and its common language infrastructure is .NET. The tool can also be used to create Windows and iOS apps. It’s a mono framework which communicates with the mobile device’s API. As a result, it can help scalable applications to be created.

For native mobile app development, you have LongRange. It helps you build apps with just RPG/CL and DDS. You don’t need any knowledge of HTML, CSS or JavaScript. LongRange is known for its quick execution of native apps. You need to install the LongRange server to use the app.

Sencha Touch is a JavaScript framework. The USP of Sencha Touch is that it helps create apps that are very responsive. So if you need to create apps that involve a great deal of navigation, Sencha Touch could be the tool that could ensure users don’t get tired of all that moving around. Developers can do the code in the format of HTML5. That makes it easier to use the code on not just Android, but also on iOS. You can translate the code through other tools. Users can also benefit from some great UI widgets for the toolbars, menus, lists and forms.

That brings us to PhoneGap. This is a great tool to create cross-platform apps. Working on CSS3, JavaScript and HTML5, PhoneGap enables you to create apps that can work on various mobile devices. With the tool’s flexibility, it takes much lesser effort to develop different mobile applications. It has a framework that is integrated with various libraries. Not only is functionality improved this way, but developers can also extend the functionality with plug-in architecture. You don’t need special skills to create apps with PhoneGap, and, since it is open source, it’s absolutely free.

For hybrid mobile applications, HTML5-based Ionic can be a great app development framework. With its SDK being totally open source, you can create hybrid mobile apps with HTML5, SASS and CSS. With many default JavaScript and CSS components, Ionic can help you create apps that are quite interactive. Moreover, with the tool having AngularJS framework as its base, creators can build apps easily.

Moving to a much faster means of app development, Appcelerator (apt to the name) helps speed up the app creation process. You require only lesser code lines. It can help you develop native as well as cross-platform apps. The tool particularly helps the development process when your app and any web service react. It supports Android, iOS, Windows as well as HTML5 browser-based applications. The tool ensures faster performance of the app since its code is targeted to the platform. You can develop great apps without individually learning iOS and Android platforms.

For automated deployment, you have Buddy. With pre-configured and dedicated action, you can not only build but also test and publish Android apps with just a click. In fact, Buddy has more than 100 pre-configured actions. Among the dedicated actions for Android platforms are Ionic, Flutter, React Native, etc. Buddy offers a clean and intuitive user interface and experience. The tool offers support for all task managers as well as popular languages.

Make the best use of MedResponsive’s Android mobile application development services. Get in touch with us at (800) 941-5527.