The principles of search engine optimization and online marketing depend on the algorithmic changes being introduced from time to time by Google. Digital marketing for healthcare would have been slightly affected by some changes noticed on January 23, 2020.

What Happened on January 23?

Was there a ranking algorithm update on Thursday, the 23rd of January, 2020? Now there was a change related to featured snippet deduplication on the 22nd of January, and could the one on January 23 be related to it? This was observed, as with many updates, on the basis of discussions in the SEO forums as well as on the basis of what SEO analysts and webmasters have observed and analyzed. So, we need to study both the updates to come up with something.

On January 22, it was reported that Google is dropping the normal snippet of a site when its featured snippet has been displayed. This is the result of Google’s experimentation since November 2019. Back then it was testing removing these normal snippets from search results. On January 22, Google finally got this launched. You can no longer see a featured snippet simultaneously with the same site’s URL in the main search results. 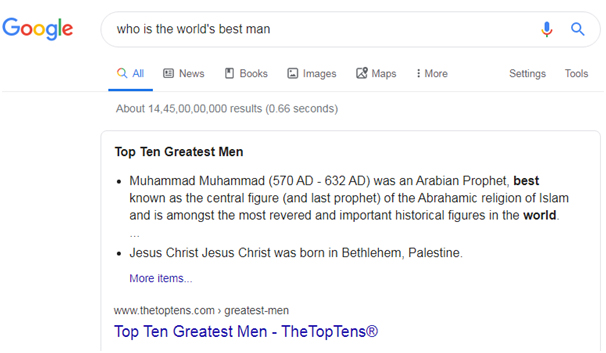 This was also confirmed by Danny Sullivan on Twitter. He mentioned that the reasoning behind this was for “decluttering” the search results and reducing the crowding so that people could find the information they’re looking for easily. He also confirmed that featured snippets are to be considered as one of the 10 listings on a search page. The main idea is to avoid duplication.

Further Clarification on the Featured Snippet

Search Engine Land’s Barry Schwartz believes that the traffic changes noticed on January 23 by the reporting tools could be the result of deduplication change implemented on January 22. The tracking tools would not quite have been prepared for processing that change. As a result, they could have been showing the changes in the listings of the search queries they track.Schwartz also says that those changes might have been noticed by SEO analysts, causing the discussions in the forums.

The featured snippet-based change is something that will cause websites to redesign their medical website marketing strategies.